Saint Patrick in his own words 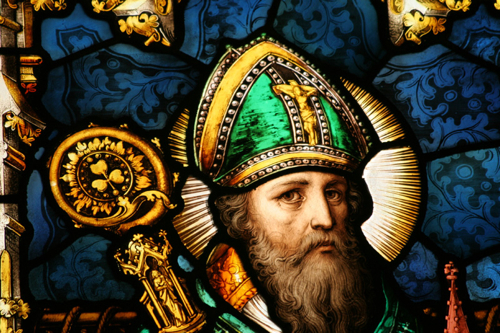 Today is Saint Patrick’s day. And yet for a long time, all I had associated with this saint was his holiday, drunken green-clad revellers, the Irish, leprechauns, and a story about snakes. He was more of a cartoon figure than a man, a cheesy one-dimensional character not really much more credible than Santa Claus.

But then some months ago I stumbled across his Confession, a fifth century work in Latin. (Here’s a free English translation, and here’s a Latin version.) I didn’t know any of his writings had actually survived. The Patrick of the Confession was a refreshing change from the Patrick of legend. It was a window into a world I had barely glimpsed before – the life of an early British missionary in Ireland.